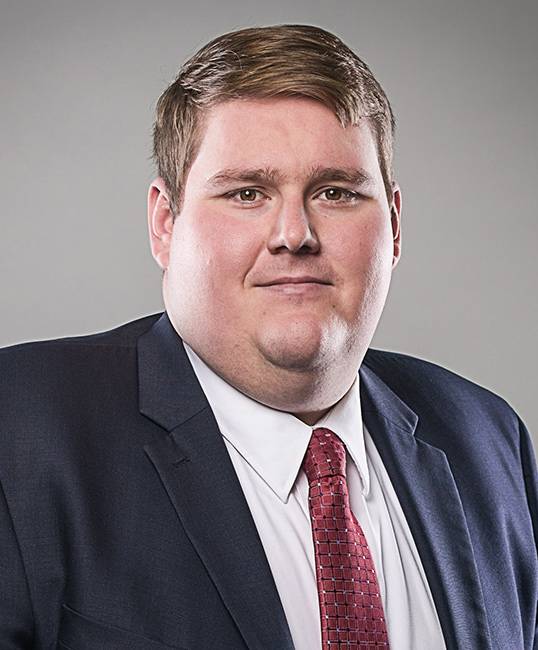 About
Tanner was born in Nacogdoches and grew up there and in Midland, where he graduated from high school.  He attended Texas A&M University and earned a Bachelor of Business Administration degree in Management in December 2010.  Tanner relocated to Washington, DC to work as a legislative intern for a U.S. Senator and Staff Assistant for a U.S. Congressman, before returning to Texas for law school.  He attended Baylor University’s School of Law, where he served as an executive editor for Baylor Law Review and also participated in several mock trial and moot court teams.  Tanner graduated Magna Cum Laude in May 2015.  Prior to joining the Bernsen Law Firm in September 2017, Tanner worked for two years as a term law clerk for the Honorable Marcia Crone, U.S. District Judge for the Eastern District of Texas, in Beaumont.  He is a member of the Jefferson County Bar Association, Jefferson County Young Lawyers Association, and Michelle E. Mehaffy American Inn of Court.
Admitted
Education
Professional associations